The update to the 2.2039.9 web version of WhatsApp, Owner company Facebook, has two great features.

According to Wabetatinfo, desktop users are now getting catalog shortcuts on the web. This option is already available in Business Chat. This option can be used if you want to offer a catalog. IOS users are getting an option called ‘Always’ in their 2.20.110.23 update. This feature allows you to keep chats muted forever.

WhatsApp is upgrading new features to their app almost every month. The app is expected to be available on multiple devices very soon. In fact, you can use one account on a total of four phones. Currently, WhatsApp can be used simultaneously on a single device as well as on the web.

Related Article : Facebook Will Pay Users to Deactivate Their Accounts 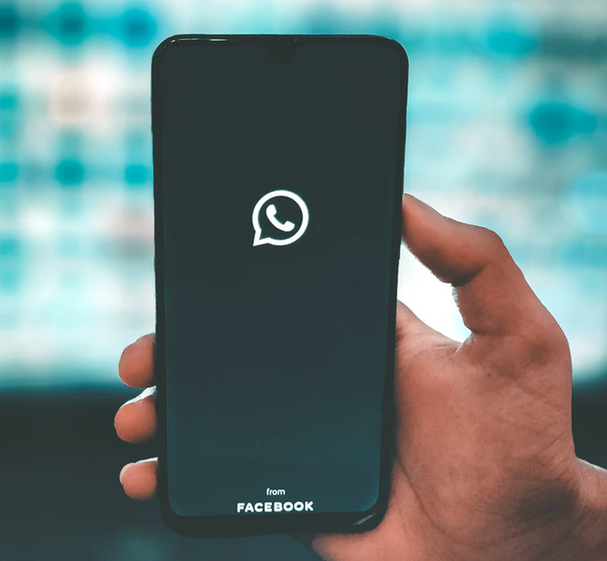 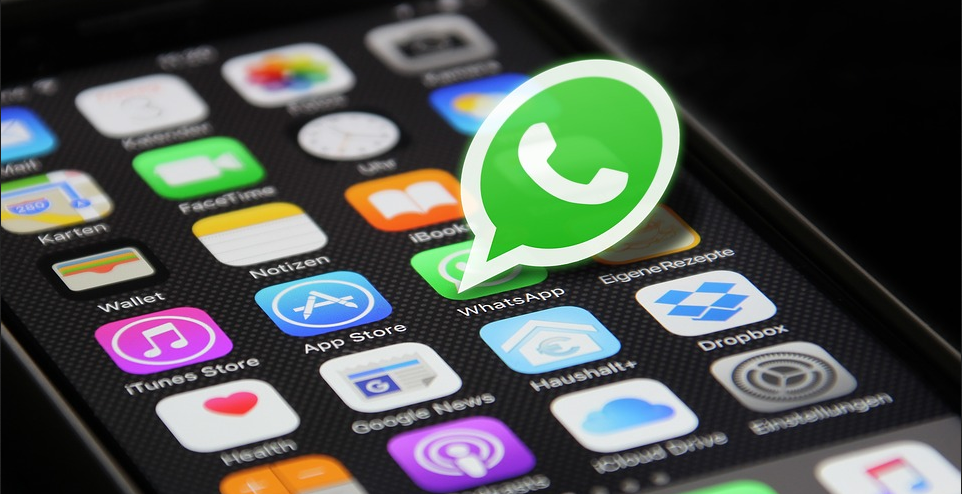 In the normal version, this feature will actually be in the settings option of the app. The account on which the account is open can be seen from the account.

Another feature is called ‘Advanced Search‘. The name suggests that it has been kept for the convenience of searching. However, it was limited to only text messages and did not allow users to look for pictures, videos, and audios.

3 thoughts on “New feature in the web version of WhatsApp”