The Biggest social network Facebook will pay some of its users to deactivate their accounts and thus know the effect that platforms such as Mark Zuckerberg and Instagram have in the United States elections, which will take place this 3rd November.

As reported by a famous daily tabloid newspaper in New York City, New York Post, FACEBOOK will pay a maximum of $120 to deactivate accounts, with Facebook itself choosing the users who will participate in this program, who will be between 200,000 and 400,000 not only on Facebook as well as on Instagram. 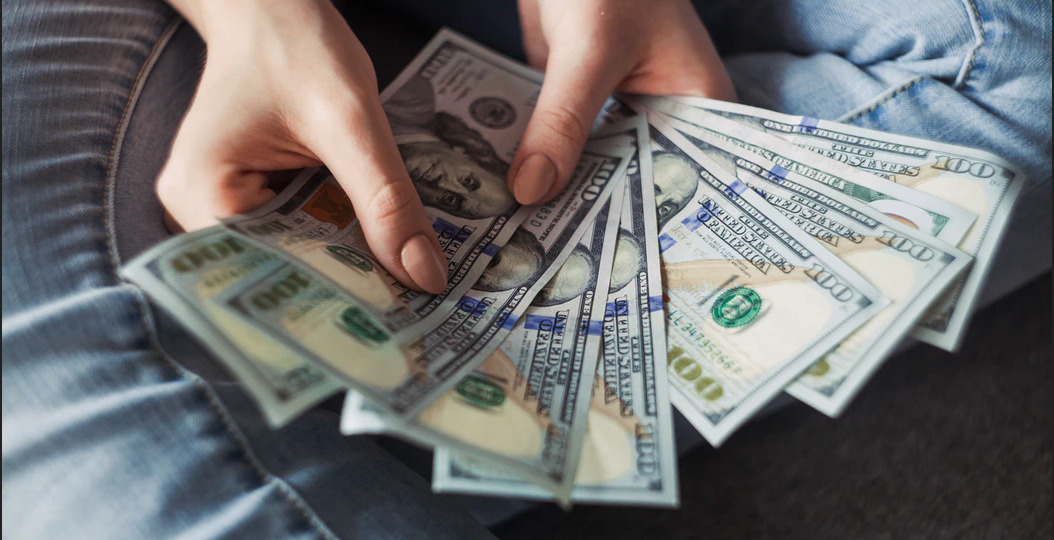 In US, Elections are schedule for November 3, 2020. Users who participating will not be able to use Facebook from the end of September, until the elections.

Users will receive a message in their profile recommendation if they want to join this initiative. Depending on the range of days they choose, the payment to receive will be different. They will participate in an inquiry that is being carried out by a team of more than 17 experts. 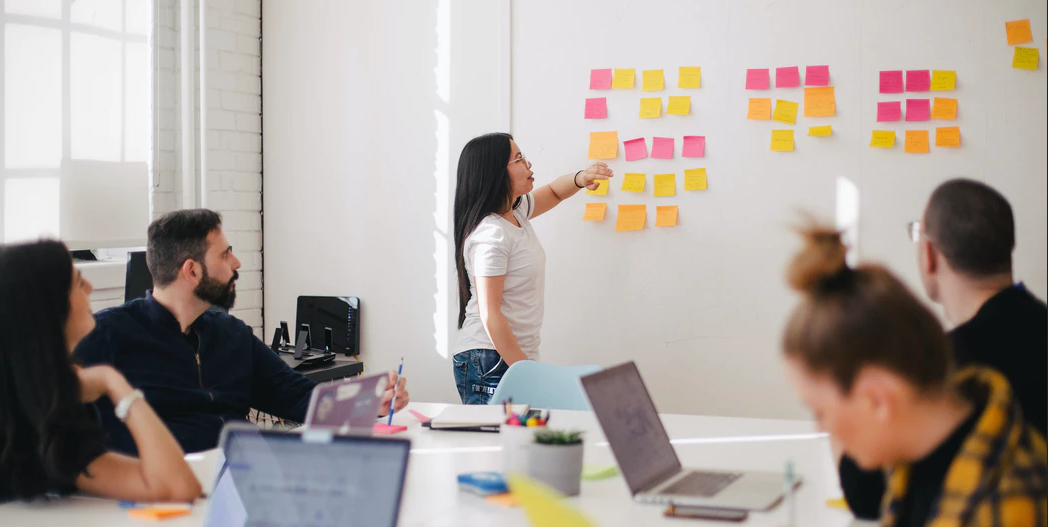 One thought on “Facebook Will Pay Users to Deactivate Their Accounts”