Mobile, laptop or tablet, Google Chrome can be used everywhere. Google Chrome has about 80 % more market share than other browsers.

Let’s decryptinfo about 5 more browsers in today’s report. These browsers can be fun for you.

Vivaldi is a widely used browser for mobile and desktop. The developers of Opera browser have created this browser. The Vivaldi browser has a screenshot tool. Users can easily find data here. At first its operating system was Windows-7 and later OX-10 was added. Currently using Linux and Android. 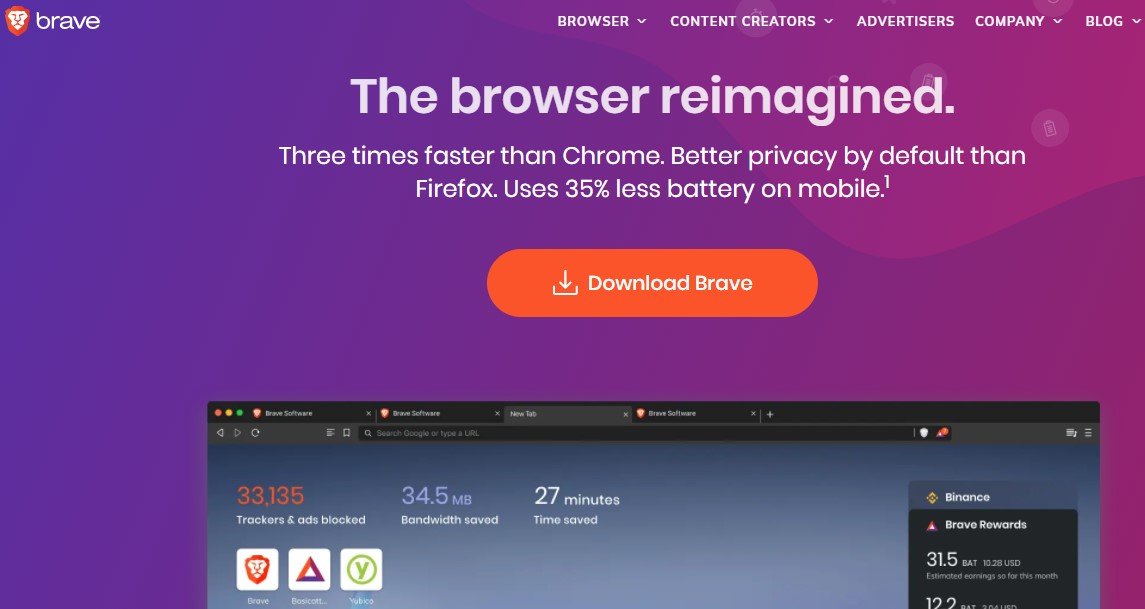 Browser Microsoft Edge, developed by Microsoft Corporation. It is a browser that is built on a combination of many software. Windows 10 and Xbox 1 were first released in 2015. Then in 2017 Android and iPhone, in 2019 Mac and in October 2020 Linux software were released. Data can be easily viewed in the browser. It uses C ++ and C # programming languages. 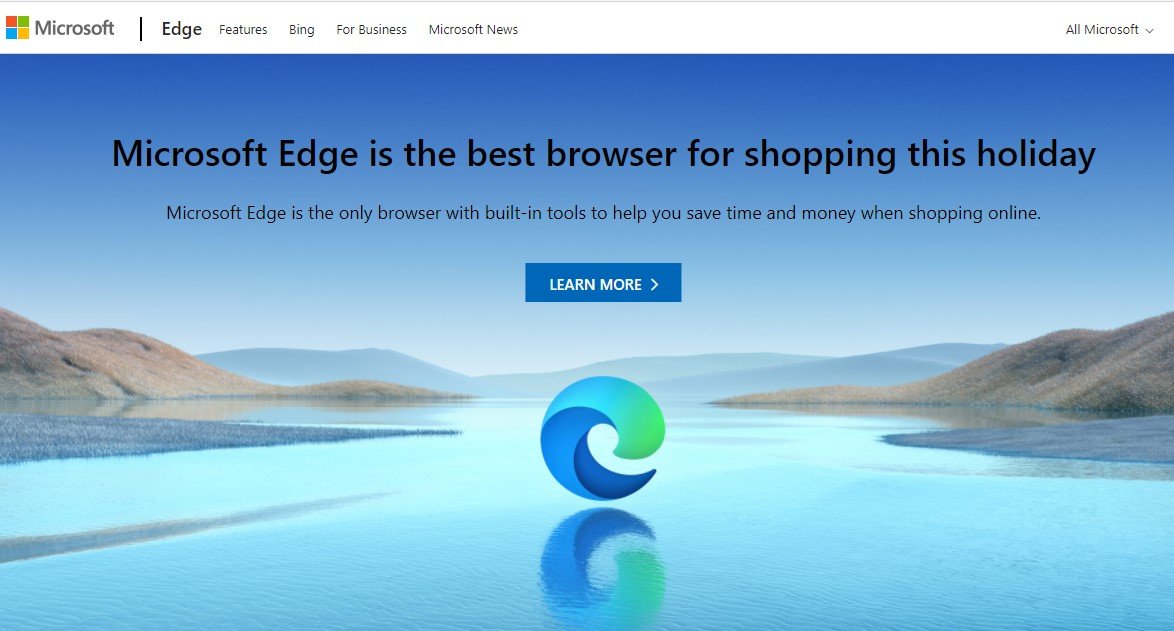 The Brave web browser has a lot in common with Google Chrome. However, this browser is three times faster than Google Chrome. Brave is used on the basis of chromium engine. The programming languages ​​used in it are JavaScript, C, C ++ and Rust. 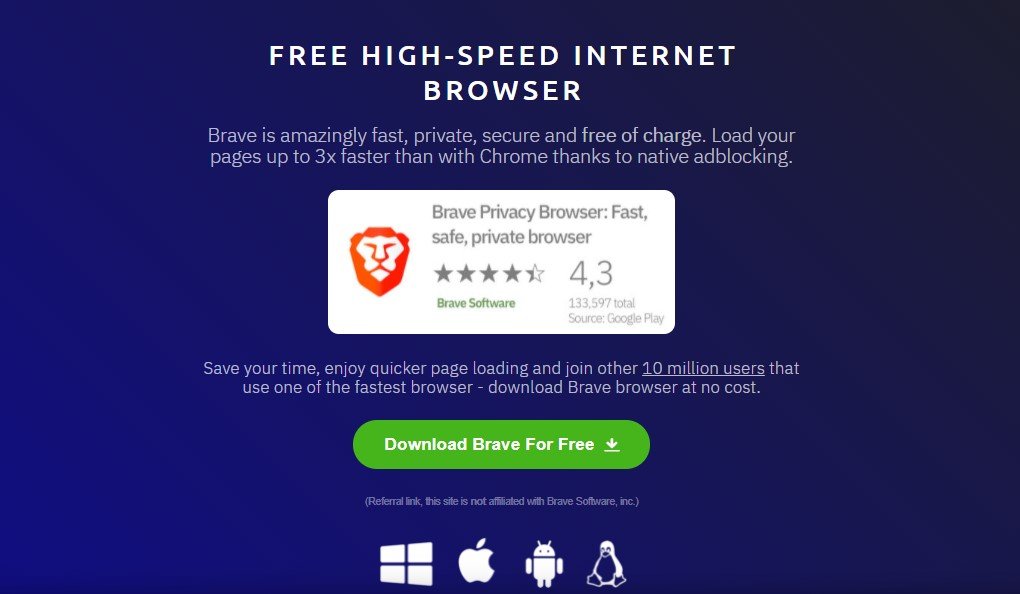 The most popular browser in the world is Mozilla Firefox. Its handi collection has been growing over the years. This browser works fast on mobile. Data is easily accessible in the Mozilla Firefox browser and has more data security than Google Chrome. It uses JavaScript, CSS, HTML, C, C ++, XML, Rust and XBL programming languages. 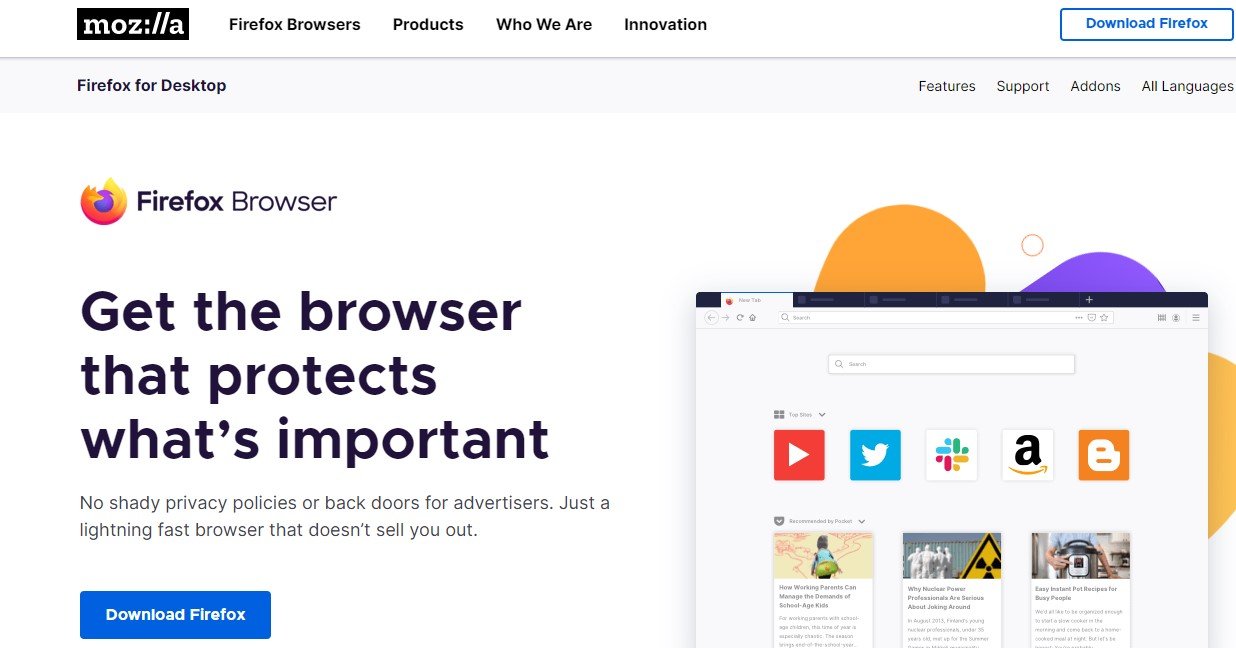 Safari browser was created by Apple developers and used in Apple devices is the best browser. Any data can be easily viewed here. However, the speed of the Mac device is faster. Swift, C Plus Plus, Objective C programming languages ​​are used here. 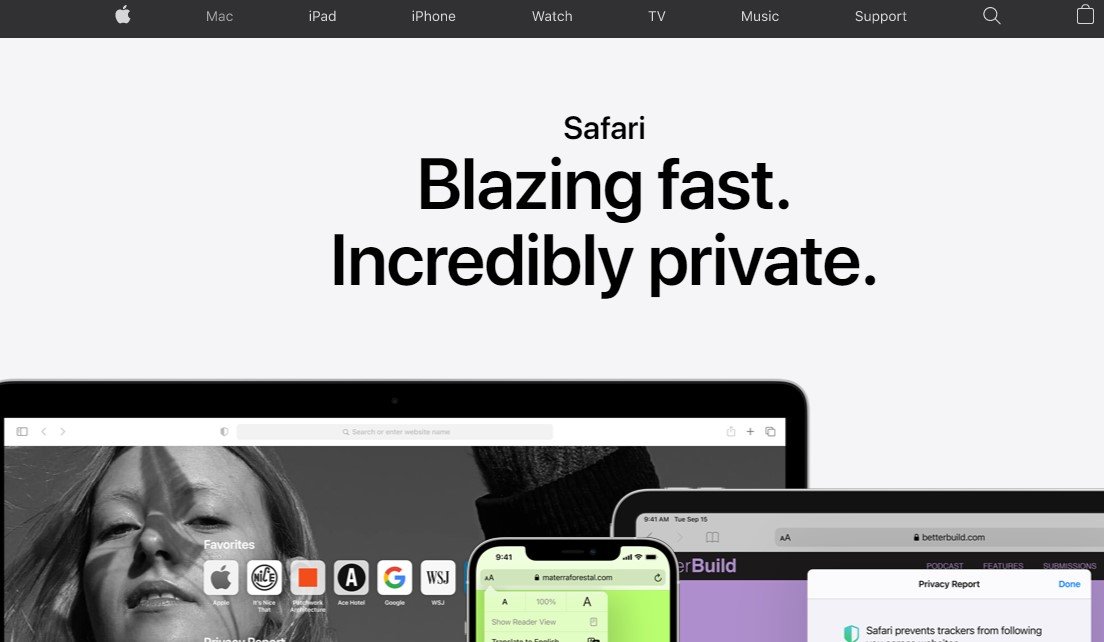 2 thoughts on “5 faster browsers Other Then Google Chrome”