Linux is distributed freely under GNU. Since Linux became a buzzword many organizations have started offering professional support and there are many sites on the Net where Linux questions are answered for free. There is a number of commands available.

This command shows the current time, how long the system has been running, the number of logged-in users, and the load of the current system

last command show listing of last logged in the system. last command searches back through file /var/log/wtmp. lastb command is the same command like last, except that by default it shows a log of the file /var/log/btmp, which contains all the bad logins. the last reboot shows system reboot history 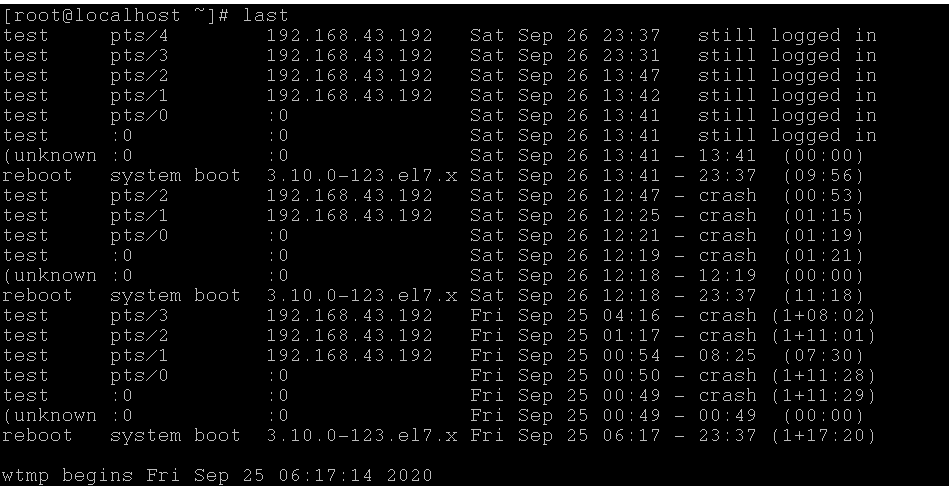 This command detects hardware and boot messages. The default output of command prints or control the kernel ring buffer 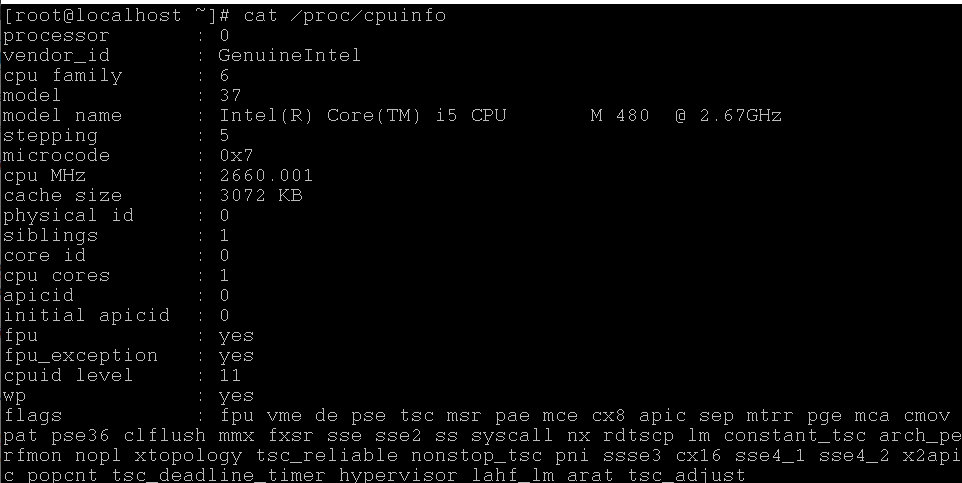 This command shows the amount of free memory and used physical and swap memory in the system also buffers and cache used by the kernel. This information is gathered by parsing /proc/meminfo

pwd command as name Present working directory, it displays the path of the current directory.

Syntax: ls -a (shows all information including hidden files and directories) 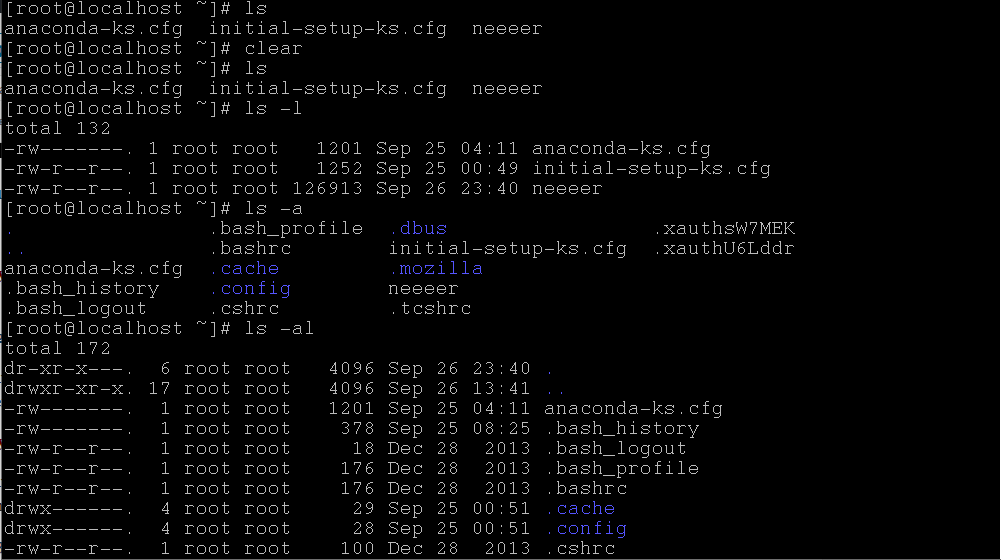 mv command is used to move a file or directory from one location to another. mv command can also be used for the rename the file.

Syntax: mv filename /path (this will work as moving file to another location)

mv oldfilename newfilename ( this will work as renaming oldfilename to new filename. In this case path of both files should be same)

cp command is used to copying files and directories from one to another path. cp -r command can be used to copy the whole directory to the next path if the directory does not exist.

The touch command is used to create or update files. touch can change the access and/or modification times of the specified files.

more command outputs the content of the file. more is a filter for paging through text one screenful at a time. 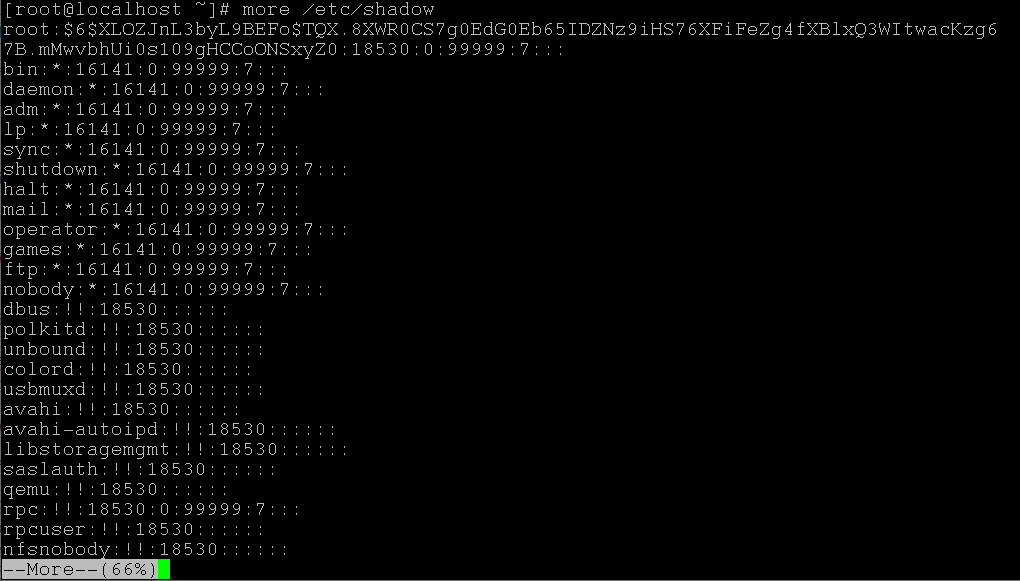 head command displays first 10 lines of file as standard output. -n switch can be used to the customized number of lines.

tail command displays the last 10 lines of the file as standard output. similar to the head command -n switch can be used to alter the output.

Full abbreviation of wc is Word Count, as the name suggests it print the number of bytes, words, and lines in files. A word is a non-zero-length sequence of characters
delimited by white space. The options below may be used to select which counts are printed, always in the following order: newline, word, character, byte, maximum line length.

ps displays information about a selection of the active processes. If you want a repetitive update of the selection and the displayed information, use top(1) instead. 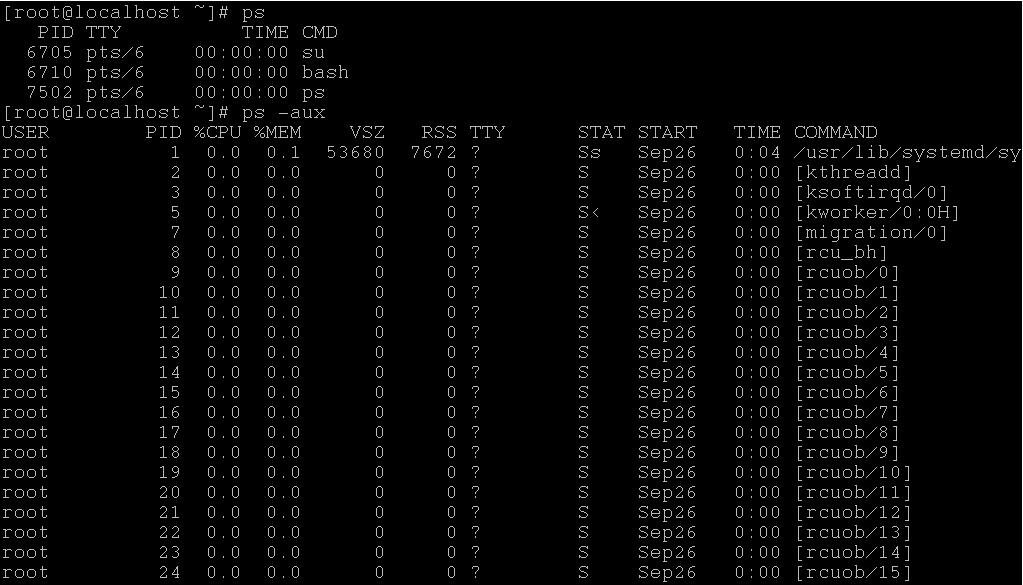 The top program displays all running processes and a dynamic real-time view of a running system. It can display system summary information as well as a list of processes or threads currently being managed by the Linux kernel. 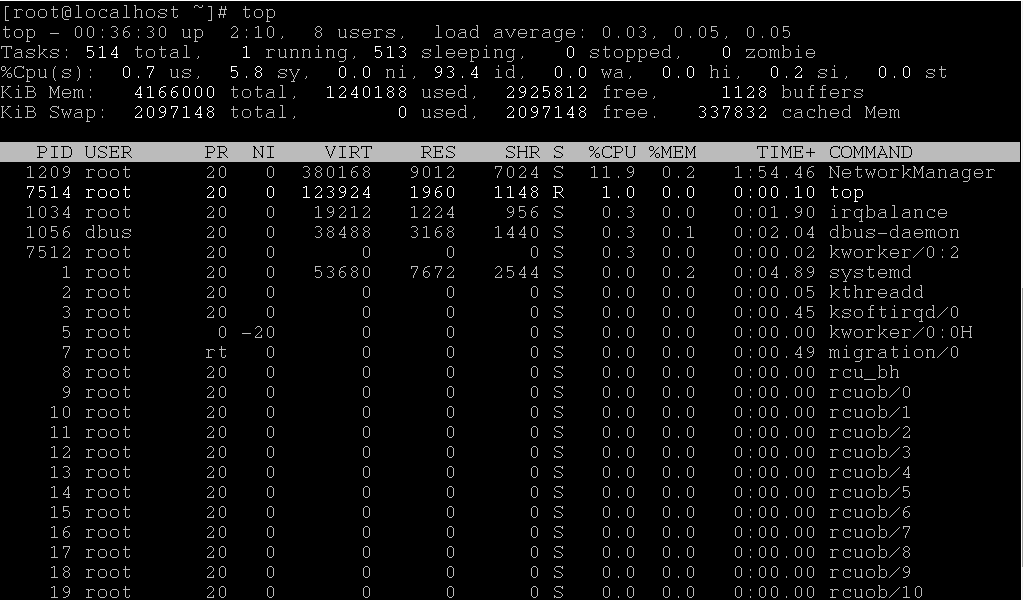 The command kill sends the specified signal to the specified process or process group. It kills the process with the mentioned pid id.

It displays all network interfaces and ip address.

‘find’ searches the directory tree rooted at each file name FILE by evaluating the EXPRESSION on each file it finds in the tree. 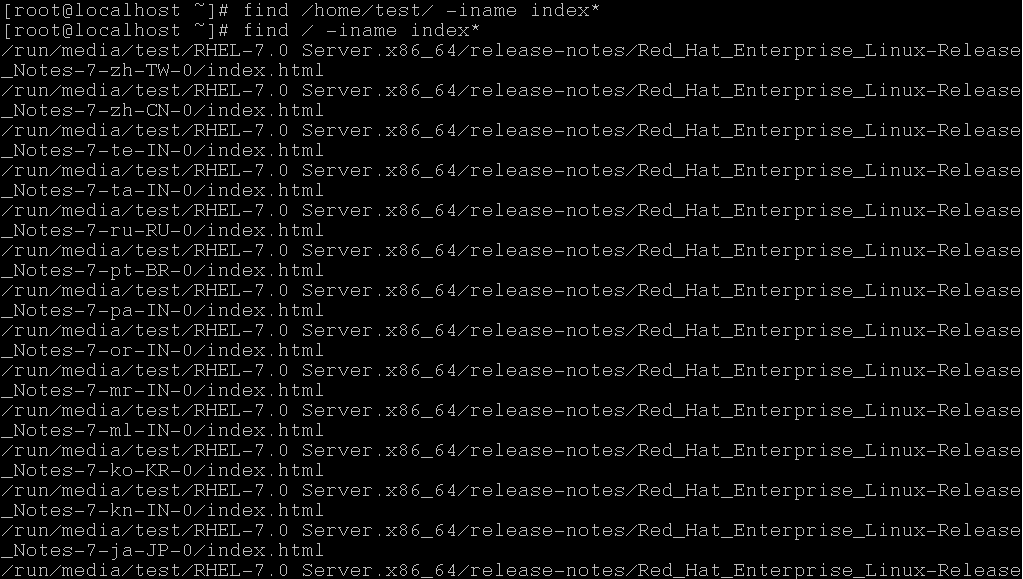 Wget is a utility for non-interactive (works in the background)download of files from the Web. It supports HTTP, HTTPS, and FTP protocols.

Full form of df is disk free, as the name suggests it df displays the amount of disk space available on the file system containing each file name argument

The mount command serves to attach the filesystem found on some device to the big file structure. unmount command is used to detach the device, 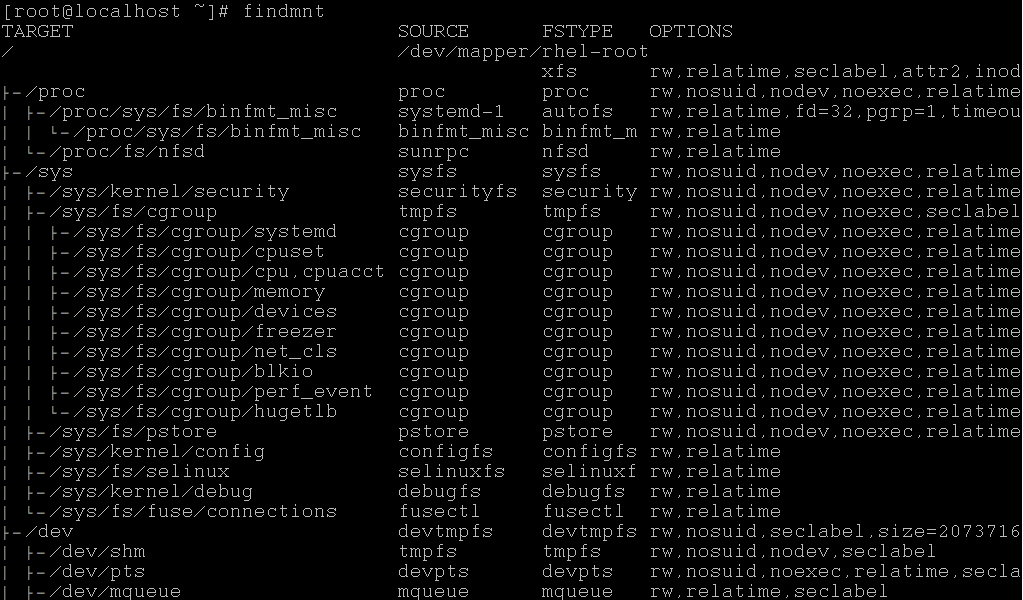