The availability of online courses, tutorials, and threads on discussion forums will help you learn the language faster and easier.

If the global community around a programming language is very big, It is very easy to troubleshoot code and find answers to queries. 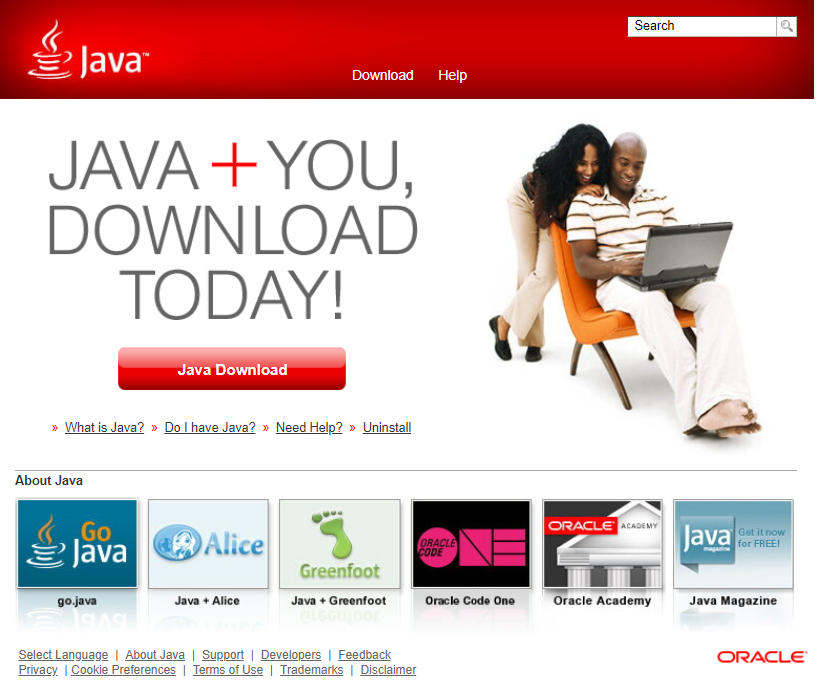 Java is a high-level programming language originally developed by Sun Microsystems and introduced in 1995. Java is platform-independent, it can run easily on Windows, Mac OS, and the various versions of UNIX/Linux.  Java is a class-based, OOP’s (Object Oriented Programming) language that is designed for fewer dependencies as possible. It is a general-purpose programming language that coder writes code once, run anywhere, means that compiled Java code can run on every platform that supports Java without any recompilation or changes to code.

Salary: The average Java Developer salary in the U.S. is around $104,000 according to Indeed.com

JavaScript is abbreviated as JS introduced in, is a programming language that conforms to the ECMAScript (European Computer Manufacturer’s Association) specification. JavaScript is a high-level language, often JIT compiled, and multi-paradigm. JavaScript is one of the core technologies of the WWW i.e.  World Wide Web and enables interactive web pages that are an essential part of web applications.

Salary: The average JavaScript Developer salary in the U.S. is around $117,000 according to Indeed.com 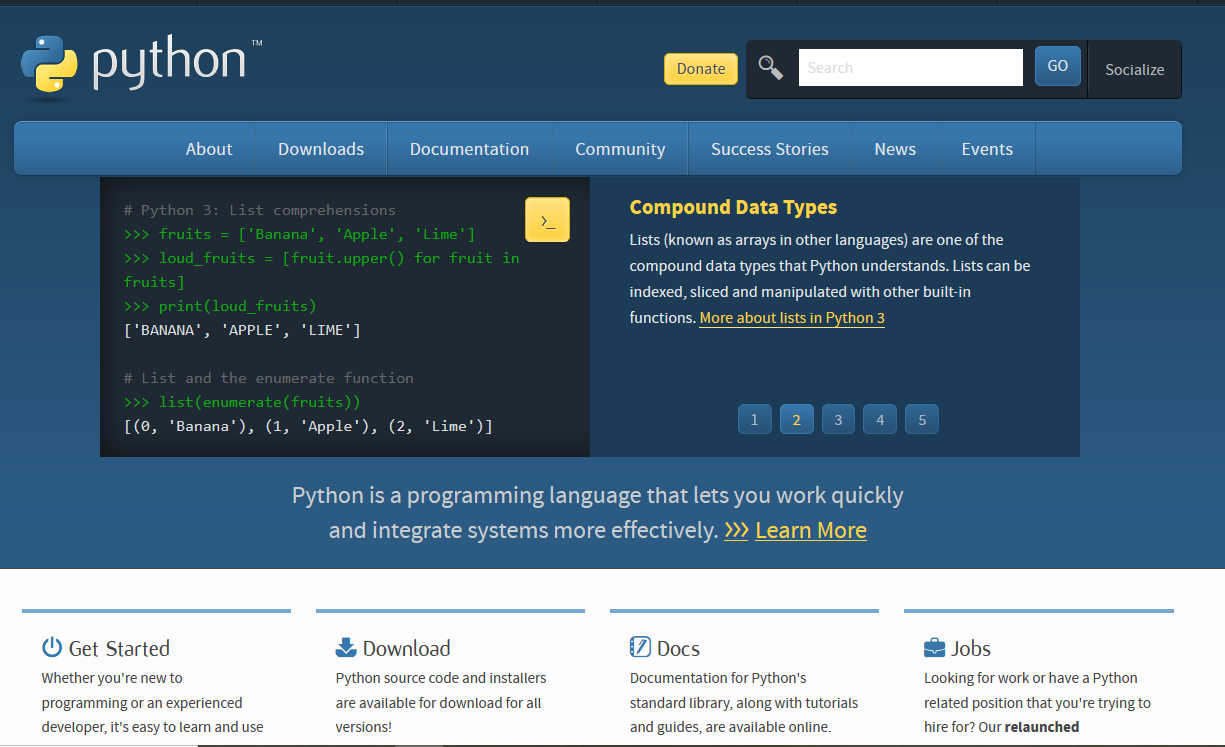 Python is an interpreted and high-level general-purpose programming language that is created by Guido van Rossum in 1991, Compared to other languages, Python offers in ease of learning and flexibility. It supports multiple programming prototype, including structured, object-oriented, and functional programming. Python can use for different projects such as web development, data analysis, machine learning.

Salary: The average Python Developer salary in the U.S. is around $118,000 according to Indeed.com 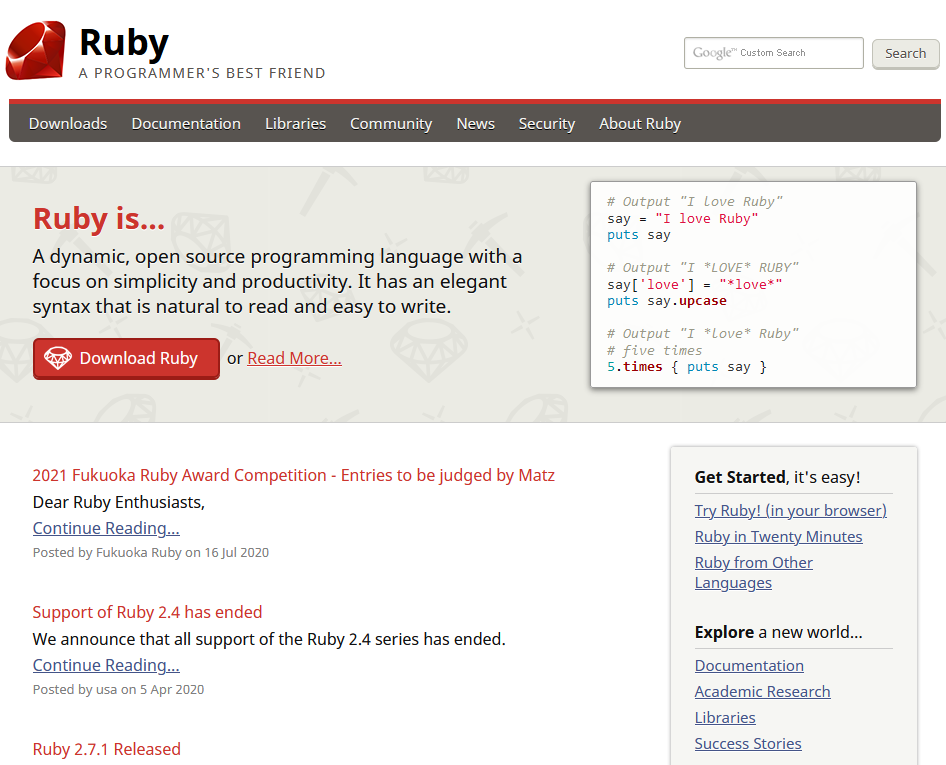 Ruby is a powerful tool for building web-based projects. Ruby is an interpreted, high-level, general-purpose programming language, designed and developed in the mid-1990s. Ruby is ranked among the top 10 on most of the indices that calculate the growth and popularity of programming languages worldwide. Ruby is a flexible language it allows its users to freely modify its parts. Essential parts of Ruby can be removed or redefined and it tries not to restrict the coder.

Salary: The average Ruby Developer salary in the U.S. is around $135,000 according to Indeed.com